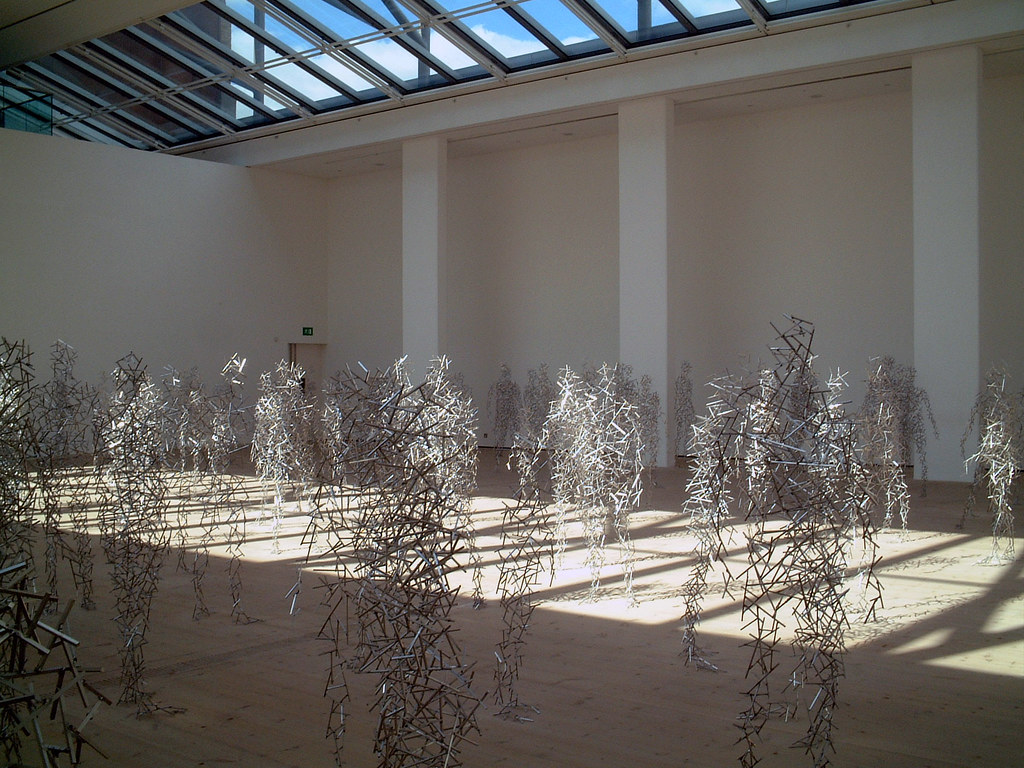 One of my core political beliefs is that there would still be a Soviet Union if they’d been smart enough to have two communist parties that agreed on everything except abortion.
Obviously that’s a joke about the U.S., where we have two capitalist parties that largely agree on everything. The exceptions are issues that matter a lot to the regular people who make up the two parties’ bases, but are largely irrelevant to party elites who fund and run both of them.
I don’t believe Republican and Democratic elites ever sat down together and planned things this way. It’s just natural, because it’s tough for a political party to endure if it doesn’t rest on an economic base of big, overlapping sections of a country’s economy.
But here’s what’s really funny: according to the Russian-American journalist Masha Gessen, oligarch Boris Berezovsky did consciously want to set up post-Soviet politics in Russia to work like this.
Berezovsky made his billions mostly through shady privatization schemes, and was a key supporter of Boris Yeltsin during the 1990s. Then, according to Berezovsky, he chose Vladimir Putin to succeed Yeltsin. According to Gessen, “Berezovsky also had another brilliant idea, which to his regret Putin did not grasp: creating a fake two-party system, with Putin at the head of a socialist-democrat sort of party and Berezovsky leading a neoconservative one, or the other way around.”
Here are Berezovsky’s exact words, in an interview with Gessen from 2008:

When Putin became president, I was for a long time in a state of profound naiveté. Well, I went to him … I told him: “Listen, Volodya, what happened: we destroyed the entire political space. Devoured, not destroyed, but devoured it. We absolutely dominated … Look, I’ll suggest that we can not have effective political system, if there’s a tough competition. So I suggest we create an artificial two-party system. So, let’s say, the left and right. A Socially Oriented party and neo-conservatives liberal party. Choose any. And I’ll make another party. At the same time, my own heart is closer to neoconservatives, and I think so, you [Putin] are socially oriented. ” I earnestly believed then that he understood it. But I think that even then he looked at me like I was crazy.

Berezovsky had a falling-out with Putin that forced him leave Russia permanently, and he died in London in 2013 in what may or may not have been suicide. But it’s certainly worth pondering that at least one of the people at the top of the world has genuinely conceived of electoral politics as a meaningless puppet show, with himself and his friends as puppet masters.
(Thanks to Masha Gessen for pointing me to her Berezovsky interview transcript, and to Sharon Weinberger for translating it from Russian.)
Da click aici ca sa vezi totul!
at sâmbătă, iunie 13, 2015