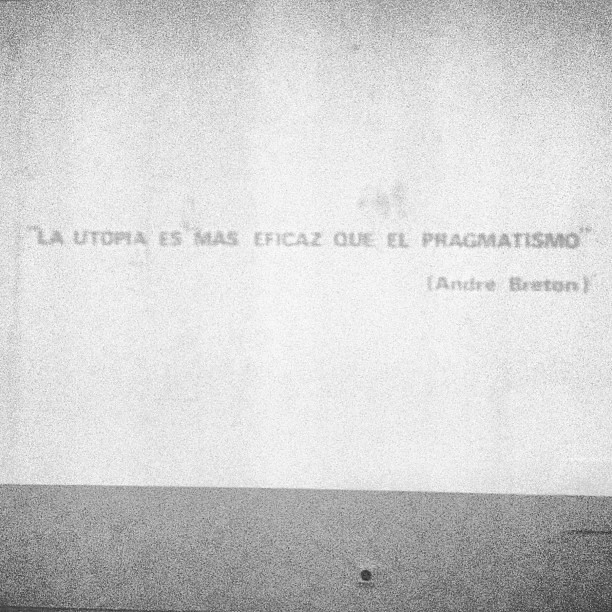 From one border of the European Union, Greece, to the other, the United Kingdom, the European ideal is being challenged. It is no surprise, since the terrible crisis of the recent years has highlighted two key weaknesses of Europe’s architecture. The first is the end of economic convergence between EU – and, in particular, eurozone – countries. This is not a theoretical matter: unemployment is the daily reality of millions, especially for young people. The second is about political tensions: within the member states, where anti-European forces are on the rise; and within the union itself. The Greek and British cases, for all their differences, show that European general interest and national interests are increasingly seen as drifting apart from each other.

In this context and 10 years after the French “no” to the constitutional referendum, now is the time to reopen the economic and political debate, and to fix the eurozone as part of a greater deal for a union in which all member states find their place. In the coming days we hope a solution will be found to address the urgent difficulties regarding Greece. But we also need to think further and to make proposals for the future of Europe as a whole.


The euro was built on a Franco-German understanding but also on a typically European compromise. This gives France and Germany a particular responsibility to straighten what is crooked. In the late 1980s we shared a common political project that was grounded in different economic ideals. Germany was marching towards unification and wanted to replace the defunct European monetary system with a harder fixed exchange rate regime built on the culture of the Bundesbank. France wanted to firmly embed Germany in Europe and improve Europe’s chances to harness globalisation. These projects served the broader purpose of European integration, but they overlooked critical flaws in the architecture of monetary union that need to be decisively addressed so that the euro fulfils its promise of economic prosperity and prevents Europe from slipping even more into division and discontent.

In order to do so, we have to launch an economic and social union by agreeing on a new, staged process of convergence that would involve not only structural reforms (labour, business environment) and institutional reforms (functioning of economic governance) but also social and tax convergence where necessary (consistent, though not necessarily equal, minimum wages, and a harmonised corporate tax). This would strengthen our individual economies, establish a truly level playing field across the eurozone, and ensure that tax competition and social dumping don’t create races to the bottom and uncooperative fiscal devaluations. It would bring our economies closer, improve the economic potential of EMU and allow us to establish clearly which policies should be centralised, harmonised or simply coordinated.


This convergence between member states would allow the creation of a preliminary eurozone budget, a feature of any functioning monetary union. The current, rules-based fiscal framework – while flexible and important, to ensure fiscal discipline – doesn’t guarantee that the sum of national fiscal policies will lead to an adequate fiscal stance for the eurozone as a whole, in either good or in bad times. This demands a fiscal capacity over and above national budgets that would improve the ability to provide automatic stabilisation and allow the European level to expand or tighten fiscal policy in line with the economic cycle.

This budget would have its own revenues (for instance a common financial transaction tax, as well as a small portion of a harmonised corporate tax) and would provide for borrowing on that basis.

A eurozone-level budget should not and need not come at the expense of fiscal discipline at the national level. On the contrary: this should be strengthened by establishing a legal framework for orderly and legitimate sovereign debt restructurings, should they become necessary as a last resort. This would prevent both inappropriate use of crisis lending and self-defeating bouts of austerity when countries face unsustainable debts. At the same time, the European stability mechanism (ESM) should be brought under community law and transformed into a proper European Monetary Fund.

Strengthening the euro is not only about the eurozone. It cannot be isolated from a broader rethinking of the EU


These changes would create a eurozone architecture that increasingly relies on common institutions. This need not occur at the expense of the eurozone’s ability to accommodate different national situations and circumstances. To make its institutions work, however, Europe will need to address its democratic deficit as well as its executive one. This means that new executive powers at the eurozone level need to be complemented by governance reforms leading to stronger accountability – for example, to the creation of a eurozone grouping within the European parliament. A “euro commissioner” could embody this stronger eurozone focusing on fiscal policy but also on growth, investment and job creation.

Strengthening the euro is not only about the eurozone. It cannot be isolated from a broader rethinking of the EU, not least because we need to be able to answer the key question: what about the other member states? A stronger eurozone should be the core of a deepened EU. We need a simpler and more efficient union, with more subsidiarity and streamlined governance. The fundamental instrument of EU integration is the single market; we should therefore make a new step towards a better-integrated internal market, with a targeted approach on key sectors like energy and digital economy.

A better functioning Europe also requires a stronger sense of community. Institutional legitimacy arises from closer links between citizens. Hence, we need to strengthen our affectio societatis. This is the reason why we support, for instance, an Erasmus programme that would allow every European reaching the age of 18 to spend at least one semester in another EU country, to either study or follow an apprenticeship.

Building this new architecture is fundamental not only to deliver good policy in the short term but also to ensure the political and economic stability of the euro and the union over the long run. We have to find and implement the means by which European general interest will stop appearing different from national interest. Our common goal is to render it unthinkable for any country in pursuit of its national interest to consider a future without Europe – or within a lesser union. We can achieve this goal through a union of solidarity and differentiation. France and Germany have the responsibility to lead the way, because Europe cannot wait any longer.